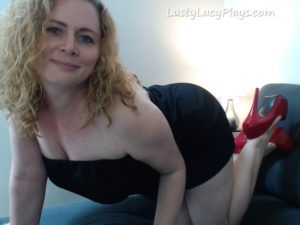 The day I created this day in the life of a cam girl ended up being a rather slow day, but busy enough to keep me entertained and satisfied! I need to make a note here about how I make these posts. For a few days I think, “I haven’t made a day in the life post in a long time.” And then I decide I’ll make one. I create a new post on WordPress at the start of my cam hours and start plugging in notes throughout the day. Whoever calls, ends up in the post. I don’t add or subtract calls. I’ve had some callers ask why I don’t write about them. If you end up here, it’s because you happened to call on the day I made the post. I’m not good about keeping up with my blog otherwise lately, so it’s just these posts once a month or less and news/updates that I think people should be aware of.

Anyway, if you really want to end up here, you can call me super often and I’m sure it will happen eventually! Here it goes:

I am sensual, sexual, creative and sweet. I have experience and genuine interest in more fetishes than most people can probably come up with. I have dabbled with nearly every common role play and get into them from all angles; creativity, acting and sexual energy.
View all posts by Lusty Lucy →
This entry was posted in A Day in the Life of a Cam Girl, jack off material and tagged cam girl, Daddy, phone sex. Bookmark the permalink.
Are you 21 or older? This website requires you to be 21 years of age or older. Please verify your age to view the content, or click "Exit" to leave.